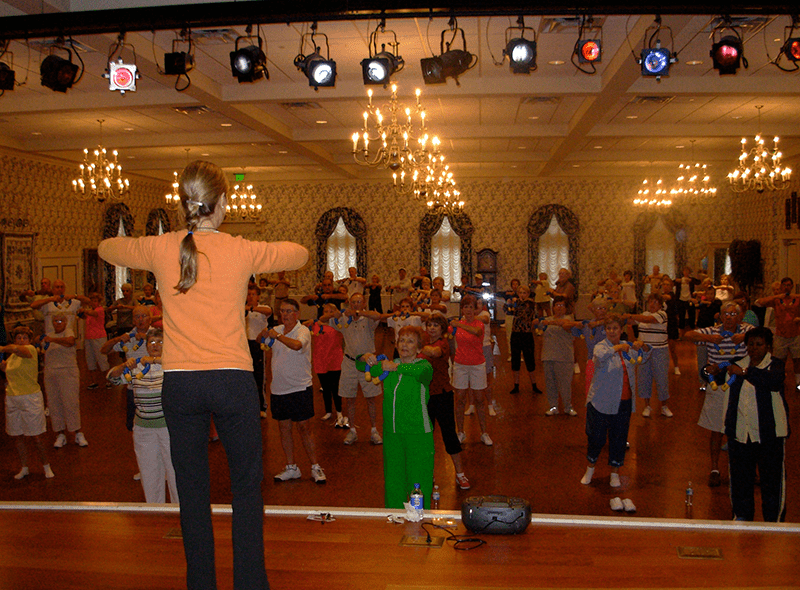 The following is the most important discovery I have made in my last thirty years of working with thousands of people all over the world in person, by letter, by phone and now on line.

I have found the secret to burning fat and keeping it off for the rest of your life!  And how you can develop a much younger fat-burning body at any age that you will be proud to call your own.

Years ago I received a call from a person who practiced Synergetics every day.  She was losing weight, getting relief from stress and pain, and developing good muscle tone, but her new improved body was still carrying more fat than she liked even though she was doing twelve minutes of Synergetics every day after lunch at her health club.

So I explained the Synergetics Timing/Frequency Fat-Burning and TuneUp System that encouraged her to add another TuneUp to her daily routine by doing a Before Breakfast TuneUp before she eats breakfast and doing a Before Bedtime TuneUp after she had eaten supper in addition to the TuneUp she was already doing.

She reported several months later that she had lost several dress sizes, a lot of fat that had hidden her real body, and loved her almost teenage looks!  She was in her early fifties!